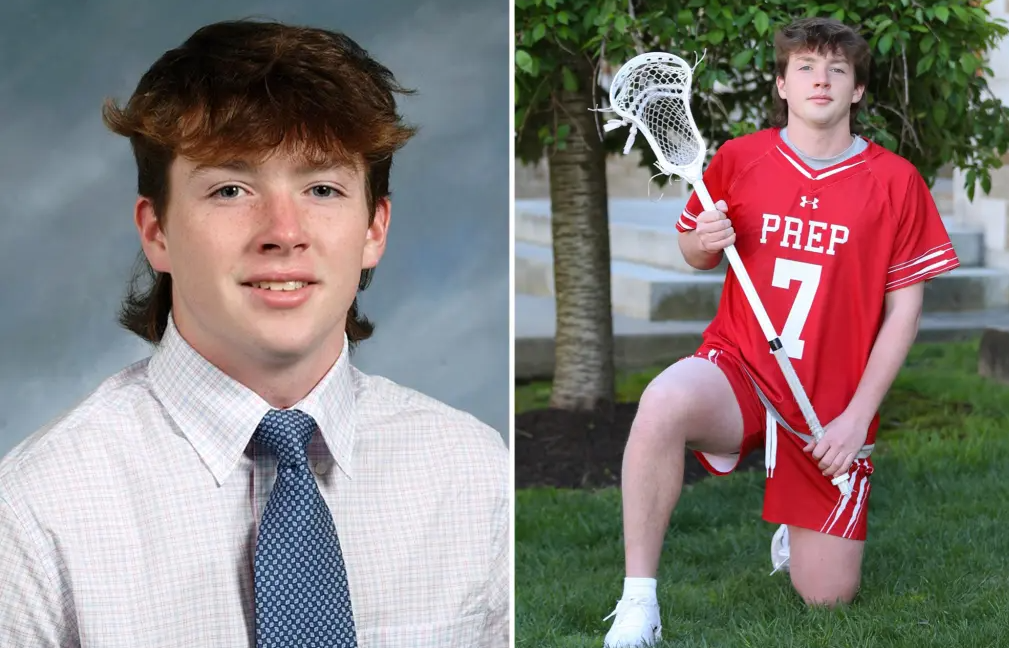 James McGrath, a 17-year-old high school student, was stabbed on May 14 in Shelton, Connecticut, at a house party. Raul Valle, a 16-year-old who was arrested in May and is presently free on a $2 million bond, was named by police as the main suspect in the crime.

Authorities also detained three additional teenagers as part of the ongoing investigation, who are suspected of participating in a separate physical incident that may have been related to James McGrath’s slaying.

According to the police, two suspects, both aged 17 and 16, have been accused of hitting another 16-year-old with a helmet during a brawl outside a residence on Lazy Brook Road. Assault has been alleged against all three.

James McGrath was known as a LaCrosse player

According to Fox News, neighbors in Shelton were astonished by the recent wave of violence and arrests involving Connecticut teenagers because many victims and perpetrators were known to be reasonably well-off and well-behaved private school students.

Locals mostly remembered James McGrath for his role as LaCrosse at Fairfield College Preparatory School. An unnamed Raul Valle neighbor claimed in a Fox News Digital interview that they were astonished by the events because neither Valle nor McGrath had a reputation for being troublemakers.

According to the police report, the situation erupted into a battle involving about 25 teenagers when Raul Valle and his buddies arrived.

Although the circumstances of the two altercations have not yet been made public, officials think they were related. Before the altercation at the house party that resulted in James McGrath’s murder, there was an earlier altercation outside the Lazy Brook house during the day. Those involved have not yet been identified by police.

Raul Valle will be tried in an adult court because he was older than 15 when he allegedly killed McGrath, according to CTinsider.