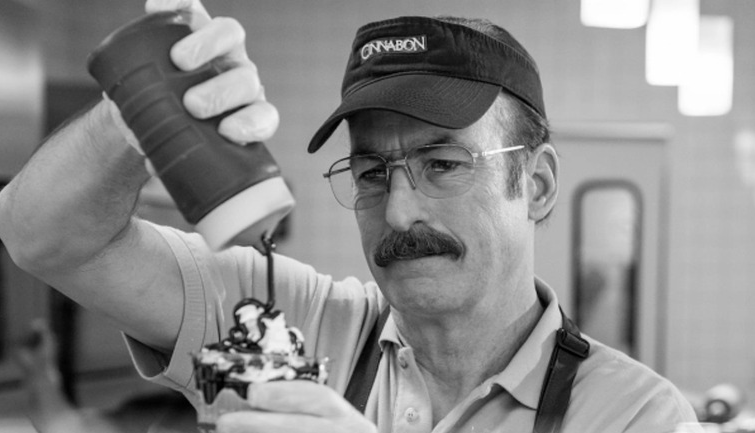 It gets more thrilling with each new episode of Better Call Saul Season 6. The important climax of the show is about to begin.

“Nippy,” the sixth season’s episode ten, debuted on July 25, 2022. The most recent episode made a suggestion that the next one might be more dramatic. Jeff’s role in the series develops into a critical one for the story. Pat Healy, an actor, portrays the fascinating taxi driver.

In seasons four and five of Better Call Saul, Don Harvey played the part of Jeff. He originally appeared in “Smoke,” the opening episode of Season 4.

Gene Takavic enters Jeff’s cab in season 4 and asks to be driven back to the mall where he works. She begins to worry when she sees an Albuquerque Isotopes air freshener hanging from his rearview mirror.

Since Jeff is staring at Gene because he recognises him from Saul Goodman’s time in Albuquerque, he stops at a green light.

In response to Gene’s plea to be let out in a residential neighbourhood, Jeff stops his car. Gene goes away and observes the taxi doesn’t arrive, at one point stooping to pretend to tie his shoes.

Gene calls Ed Galbraith as a result of his worried exchange with Jeff. However, Gene finally changes his mind and tells Ed, “I’ll fix it myself,” before departing.

For Season 6 of “We Own This City,” Jeff had to be replaced with a different actor due to contractual obligations. Herein lies Pat Healy’s contribution.

The episode’s opening sequence features Marion, a woman, driving a motorised wheelchair through a store. She sees Gene erecting signs in support of the missing pet Nippy. Gene offers the woman assistance while he is devising a plan.

When Jeff gets home, there are conversations in the kitchen after the opening title scene. He is astonished to see Gene with Marion because it turns out she is his mother.

Gene asks Jeff if he has ever had any memorable clients, and Marion makes her son share stories as they eat supper together. After being told to take out the trash, the men have a private conversation during which Jeff threatens the former attorney. Gene leaves the area and goes back to his house.

The following day, Gene is approached by two bodyguards who offer him a cup of tea and some company. He gathers information about the guards and keeps adequate tabs on them. Gene then instructs Jeff to set up stakes and ropes in a snowy lot while they jointly devise a heist.

In the department store, the night of the heist gets under way. While sitting in the security office, Gene watches the situation unfold. However, when Jeff trips on the recently swept floor and almost faints, things swiftly spiral out of control.

The delivery has been picked up when Jeff awakens the following morning. As Jeff, his friend, and Gene examine the treasure at Jeff’s house, it is obvious that they are not friends.

The men have to hide the goods when Marion comes up to the garage, and she invites Gene inside. He responds that everything is OK because the canine was found in a nearby home when she asks about Nippy, the puppy he reportedly lost.

After the heist, Gene returns to the department store during his lunch break. As he looked at shirts and ties, he appeared to mourn his time as Saul Goodman. However, when he hangs the objects back up, it seems to be the end of the matter, like closing a book’s chapter.

Who Is Pat Healy?

Healy is most known for his work on the films The Innkeepers, Compliance, Great World of Sound, and Cheap Thrill. In addition, he directed Take Me, a movie that was released in 2017.