Nicole Shanahan is an independent legal practitioner. She is an established businesswoman who currently serves as the President of the Bia-Echo Foundation.

According to her LinkedIn profile, she has a degree in studies from the World Trade Organization. She studied global IP trade and Chinese law at the National University of Singapore in 2013. Similarly, Shanahan graduated from Santa Clara University School of Law with a Juris Doctorate in high-technology law, intellectual property, and litigation. 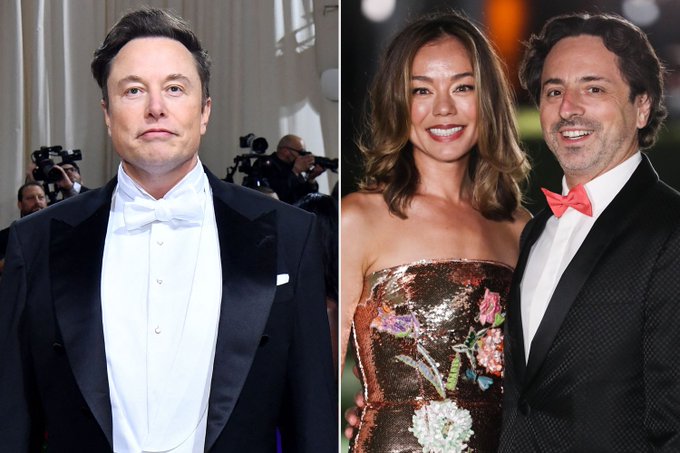 After completing her education, Shanahan started her career as an IP Paralegal at Aeon Law. She also worked for big companies like Rutan & Tucker, RPX Corporation, and ClearAccessIP.

In July 2014, she joined CodeX as a fellow, and six years later, she became the President of the Bia-Echo Foundation.

Nicole also worked as a researcher, and the focus of her work was on the transaction cost theory by Ronald Coase. In her paper “Coasean Mapping,” she makes predictions concerning the type and rate of society’s adoption of artificial intelligence for law and administration.